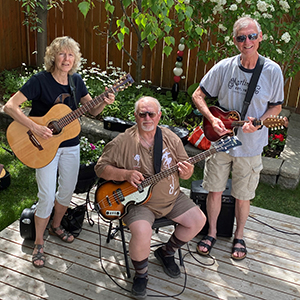 Rick Orr has joined the band!

We are swinging to his bass. 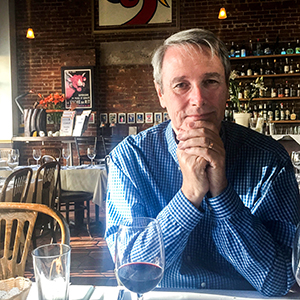 Listen to our singles!

Special thanks to Doug Bassett for beautifully recording, mixing and mastering our songs.

I'm over the Edge and Living at the Café are now available. 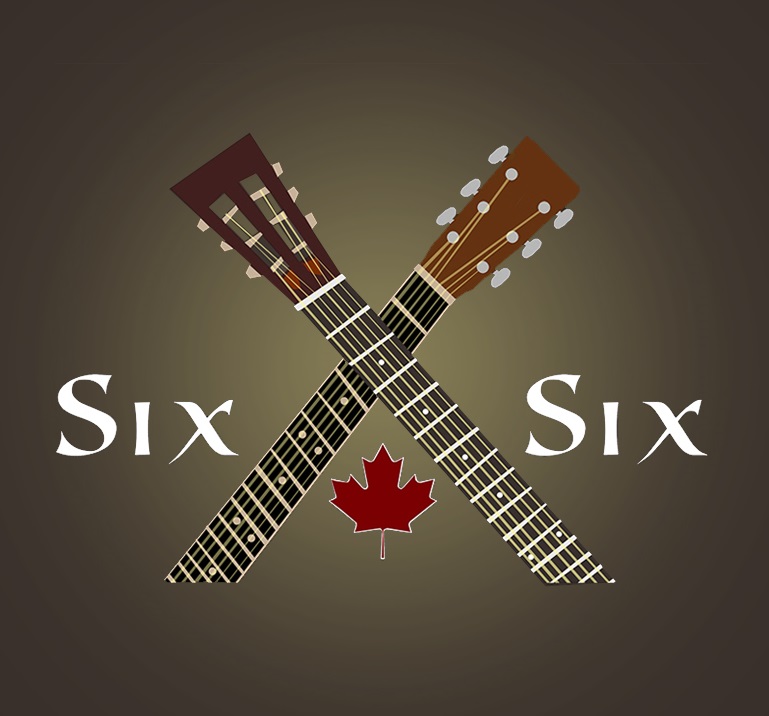 Our music is now available for purchase!

Digital copies of our latest album, Six by Six, are available for purchase through Amazon, Apple Music, and more! Click these links to check us out:

The Manor Village at Varsity 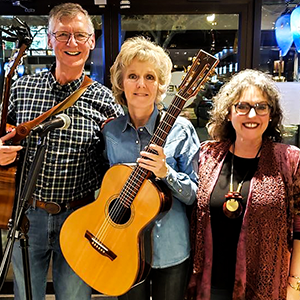 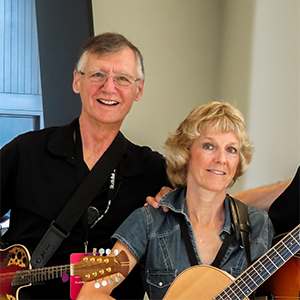 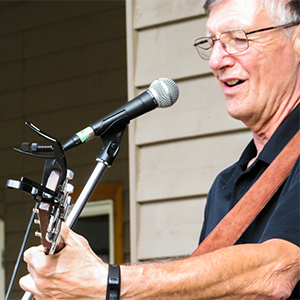 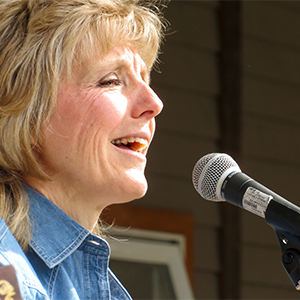 I'm Over the Edge

Living at the Café 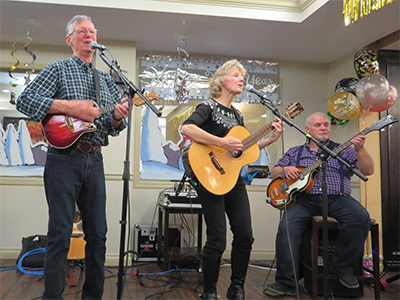 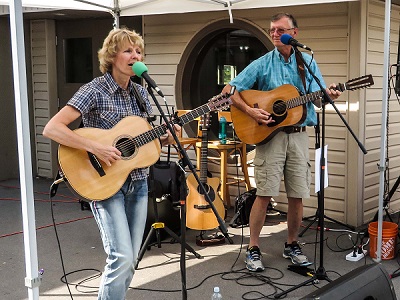 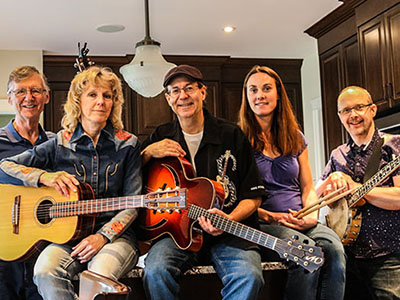 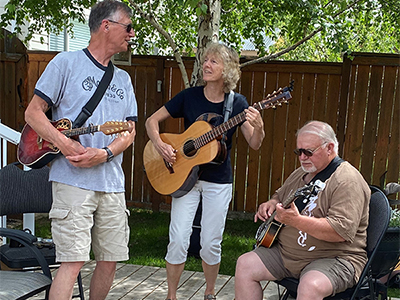 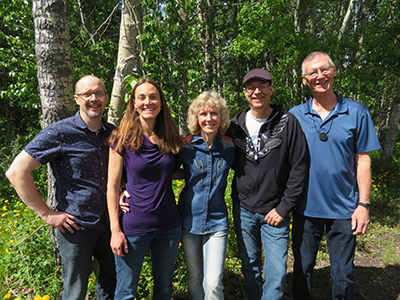 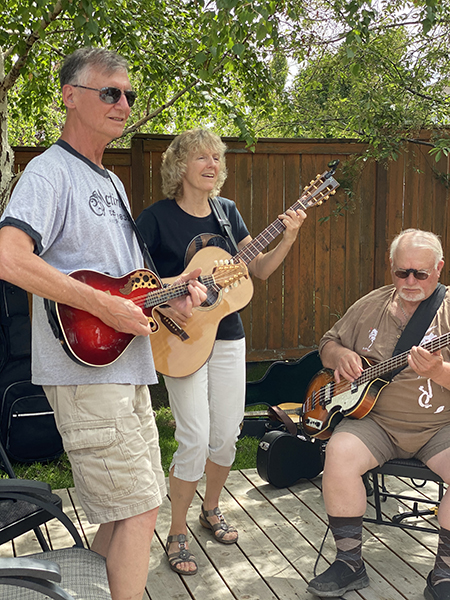 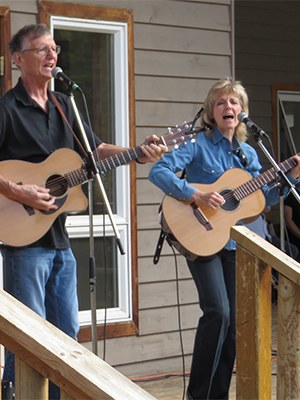 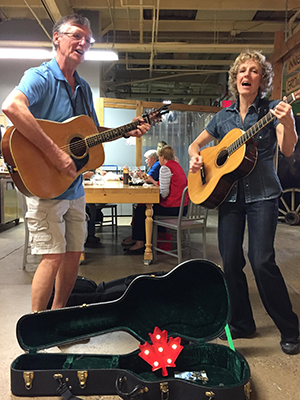 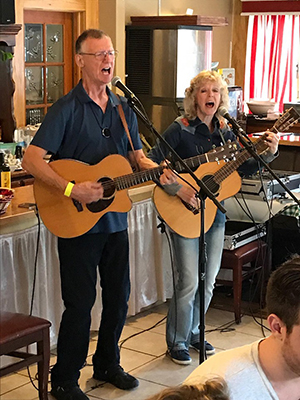 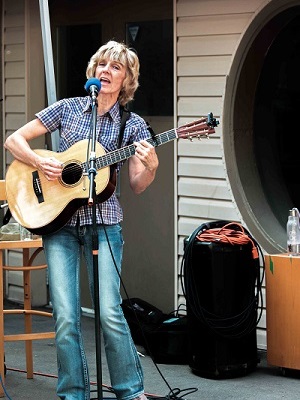 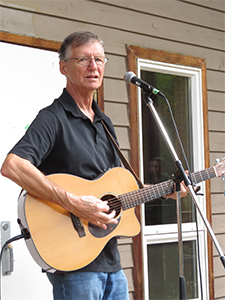 Brian Howe grew up in Saint John, NB. He’s been a miner, a bar musician, an oil worker, computer trainer, and most recently, a musician once again. He’s lived in Lynn Lake and Churchill, MB, Saint John, NB, Fort McMurray and now Calgary. 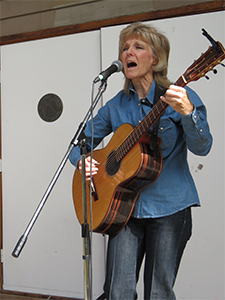 Carol Bloor grew up in Saint John, NB, and Kingston, ON, playing classical guitar before coming to Calgary in 1979. Music went on hold to pursue a career. She’s been a geologist, an engineer, a banker, a dealmaker and now, once again, a musician.

Our digital CDs and singles are now available for sampling and purchase
on Apple Music, Amazon, Spotify, and more! 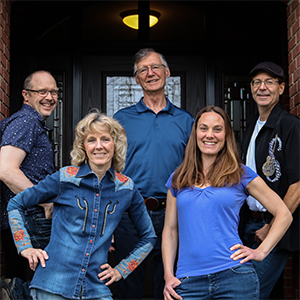 Brian Howe started playing guitar after hearing the Kingston Trio and got hooked on folk music. In the late 1960’s he played in a professional group out of Winnipeg called Maple Sugar. Now Brian just plays for the love of it.

Brad Tomlinson first picked up the guitar at age 46 and now has G.A.S. (Guitar Acquisition Syndrome) with a few mandolins and other instruments also creeping into the house.

Carol Bloor is a flatpicker and fingerstyle guitarist mining the wealth of folk and bluegrass from the 1960s forward.

Suzi Martin joins us this year. A singer/songwriter and drummer since junior high school, she brings iconic beats to our favourite songs.

Together, we are Lucid Diversity. 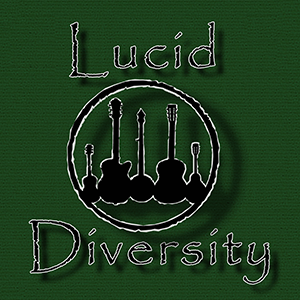